Mitt Romney, Republican in Name Only (RINO) Gets His Black Eye, Was Knocked Unconscious. Many Politicians and Celebrities Are Getting Black Eyes.

stock here: wish I could deep dive into some of these, no time. 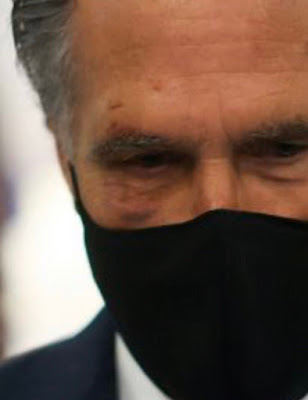 Romney also says he was knocked unconscious.    But no story on how he woke up, did someone find him, where was it at, and is he being investigated for concussion?

The question is why?

Are they literally being threatened and beat up? 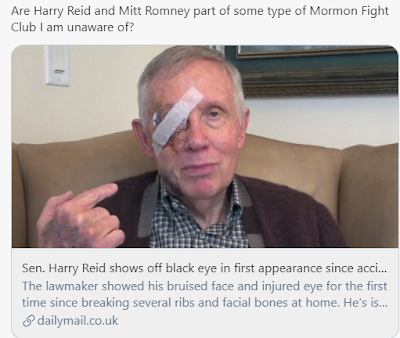 Is it part of some occult or other power grabbing ritual? 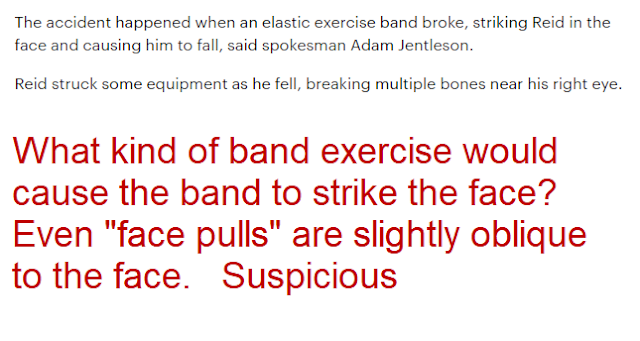 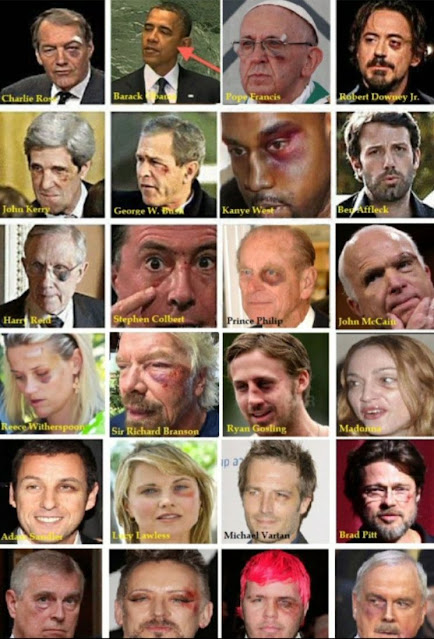 I haven't seen anything published on hypothesis.