322 -- The Skull and Bones most famous number.....
Four days after a Judge properly found that the Boulder ban on "Assault Rifles"

was illegal since State law specifically prevents cities from making laws on guns (and yes libtards, that includes rifles").   The law is quite clear, WTF did this take until COVID was over to throw out the law!?
So the cabal mobilizes one of their assets to commit a mass murder....in Boulder.    See what you get?
https://www.denverpost.com/2021/03/18/boulder-colorado-assault-weapon-ban-order/

A judge blocked Boulder from enforcing its 2-year-old ban on assault weapons and large-capacity magazines in the city, setting up the chance for the state Supreme Court to review whether Colorado cities can create their own restrictions on gun ownership.

How convenient, a mass murder at a place that all people went to during the "pandemic" the supermarket....no less, in a bad actor state.   And a weak after a CIA inspired mass murder on "Asians" in another bad actor state Georgia.
Look how weak the Boulder police look in this "report"

Dominion Voting Systems, with this response. 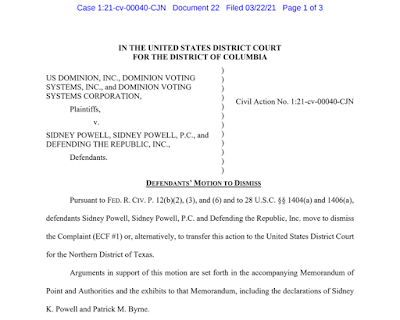 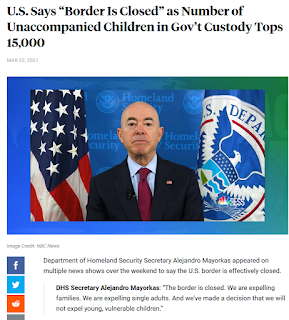 Horrific Cabal Mouthpiece of DHS says the "Border is effectively closed" but we are going to keep the children.
I see.
https://www.democracynow.org/2021/3/22/headlines