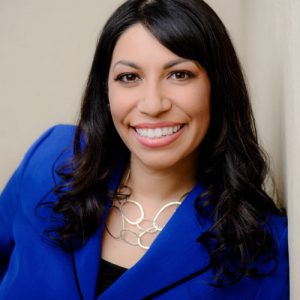 The City of Green Bay handled the November election perfectly.

Says who? Why, the City of Green Bay, of course.  City Attorney Vanessa Chavez’s newly released report was intended to absolve Mayor Eric Genrich and his staff of any blame, but it made several key admissions that underscore just how corrupt the city’s mishandling really was.

“No allegations of fraud have been made with respect to the City’s conduct of the November 3, 2020 election,” Chavez concluded, “and no issues affecting the integrity of the election have been found.”

Here’s a big issue, though: Wisconsin Statute § 7.15(1) requires that “each municipal clerk has charge and supervision of elections and registration in the municipality,” and Chavez’s own report concedes that this wasn’t the case in Green Bay last November.

When the City received two grants totaling $1.6 million from Facebook founder Mark Zuckerberg’s Center for Tech and Civic Life (CTCL), Mayor Genrich allowed the CTCL-aligned National Vote at Home Institute and what he called the “grant team” to essentially usurp the planning for the election from City Clerk Kris Teske.

“I am being left out of the discussions and not listened to at the meetings,” she wrote in one July email after the National Vote at Home Institute’s Wisconsin director Michael Spitzer-Rubenstein and his people began to take over.

Chavez’s report notes that as far back as July, Teske raised concerns in meetings that this new arrangement was unlawful, “made clear her expectation that the City would continue to follow Wisconsin law and inquired about whether the grant mentors would be versed in Wisconsin law.”