Chess Grandmaster Anna Muzychuk, on refusing to play in Saudi Arabia. We should all be more like Anna.
Curious too that Saudi Arabia refused to issue Visas to any Israelis 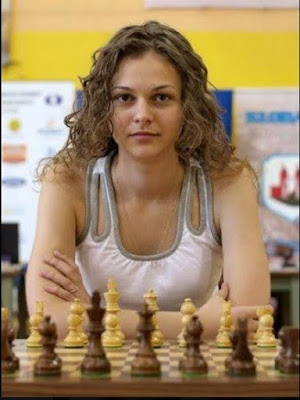 'In a few days, I'll lose two world titles, one after another. Because I decided not to go to Saudi Arabia. I refuse to play by special rules, wear abaya, be accompanied by a man so I can get out of the hotel, so I don't feel like a second-class person.
'I will follow my principles and not compete in the fast chess and blitz world championship where in just 5 days I could have made more money than with dozens of other combined tournaments.
This is all very unpleasant but the sad part is that no one seems to care. Bitter feelings, but I can't go back.'
Anna Muzychuk 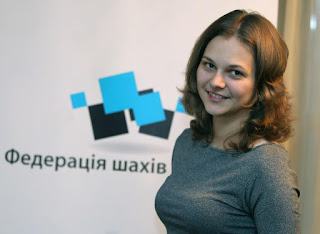 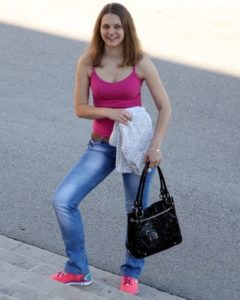