If the J&J "Vaccine" Increased Your Chance of AIDS, Would You Still Take It? 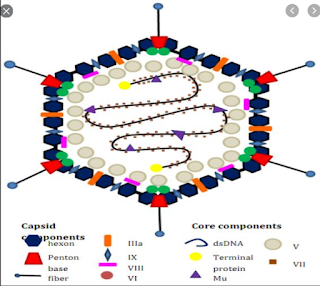 Some vaccines can make you more susceptible to AIDS

How would you like that "critter" injected into your body?

Sputnik V "Vaccine" uses AD26 in the first dose and AD5 in the second dose.

I didn't think the Russians were that dumb!

It is also important to realize that in addition to generating immunity to the SARS-CoV-2 spike protein, it is likely that immunity is also developing against the adenovirus vector proteins. What this means over time if additional vaccines use the same vector remains to be seen. Given that people with pre-existing immunity to Ad5 have had lower immune responses to vector vaccines with this backbone, it is possible that future vaccines could have a similar finding. Alternatively, the concern could be specific to Ad5, which was suggested by data evaluating increased HIV susceptibility in men following receipt of an Ad5-based HIV vaccine. For this reason, some have suggested that Ad5 vectors should not be used for COVID-19 vaccine development.