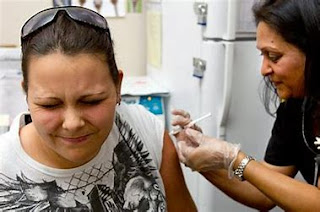 I totally agree that the current discussion of China lab or not, is intended for distraction of the real issues.   I added a bit from Jim Stone at the bottom, which is the "Oops, sorry we wiped out 15% of the population" excuse, that I have also been seeing in all the communications and "warnings" list on the last paragraph of government websites, Whilst on the first paragraph they assure that "All Pregnant women can get the Jab"

1) The Cabal takeover of USA via 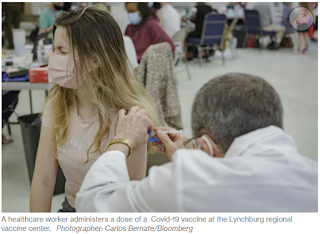 blatant in your face vote fraud, and the 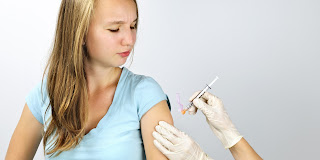 2) Analysis of just how much abuse will humans take with "proper messaging"....it seems that even the maternal instinct can be over rode in getting pregnant females to take the jab even though 60% experience significant problems from the jab, and in 16% the baby is dead within 2 weeks.

Why did they call it "The Jab" and the messaging 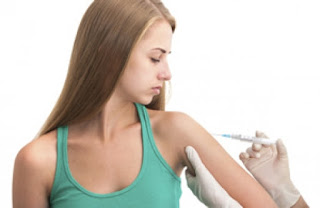 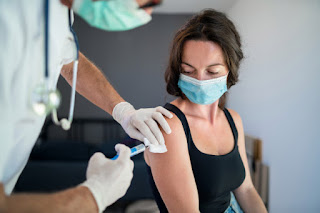 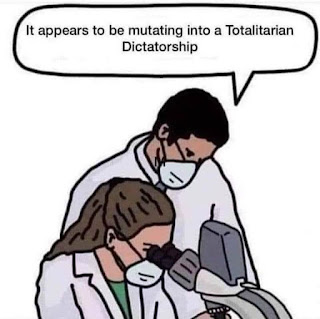 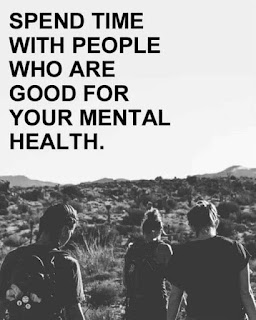 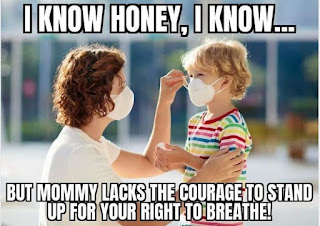 was all picture of people in pain as they got the Jab?   To project abuse.

and I haven't visited the Pointman in a while, and loh and behold he is posting relevant stuff.

The part about men competing and destroying women's sports is part of item 2) above, just how much abuse will they take....

And that those in the sports entertainment INDUSTRY will not rail in unison against this obvious insanity, is telling.

As profits dictate, they’ll either jerk back hard on the lead or slip it to set the attack dogs loose on anything that threatens their profit flows.

4) The enforcement of it <Law>

so they use it. Little corner convenience stores going under? So what, the money that used to go there will now flow into their coffers.

Destroying women’s sports? A valuable conditioning exercise for the general population – you will conform without a peep to the diktats of the powers that be no matter how patently ludicrous they are.

As for Gates, if you’re not discreet, smart or ruthless enough--and you let your true lifestyle leak downwards to the serfs, you become one of them and therefore a liability to the whole grand illusion.

They will loose their dogs on you to protect their great reset of free society back to an obedient consumer serfdom.

Let me sum up the excuse they are going to use to back paddle their way out of destroying so many people with that vax. Here it is, in a single sentence:

"We caused everyone's body to produce only the spike protein while not realizing it was the spike protein that was doing the damage, NOT THE VIRUS." ONCE AGAIN, YOU SAW IT HERE FIRST, that's EXACTLY what they are going to say.