Do most upper Brass Military run social media, and put out their true thoughts?    Its a valid line of enquiry.   It could be the tipping point for the cabal to figure they have enough power and control that even the Military couldn't muster the resolve to do what needed to be done.

Bill knows what’s coming. 99% of his wealth is controlled through his foundation. If the US military arrests him they will take control of his foundation and it’s assets. Divorce protects his wealth incase he’s arrested 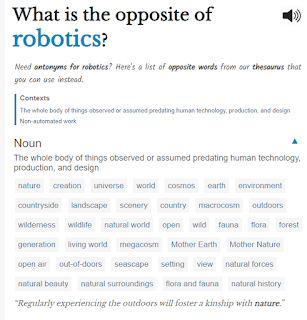 But swords cut both ways. Without the protection of marriage, Melinda could be forced to testify against William Gates the 3rd.

Many great people in history have been "the third", 3 being a very important number. 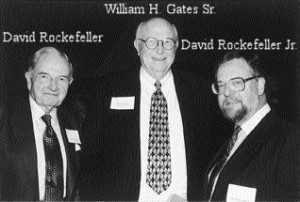 Here is Billy boys Dad chumming it up with a couple of Rockefeller Eugenicists.

Could it be that they all knew the could just let the population expand, whilst producing wealth that could be captured, and then when Robotics, AI, and Automation (RAIA) were ready the sheep could be led to slaughter?

With G Gravity, and R Radius giving shape to the Earth, is G the opposite of R?

Is RAIA the Opposite of GAIA

Do some of these look like sociopaths and psychopaths? 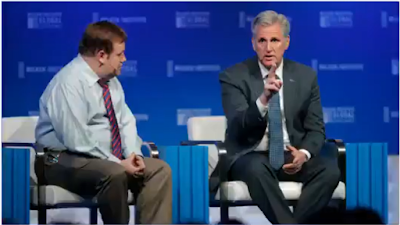 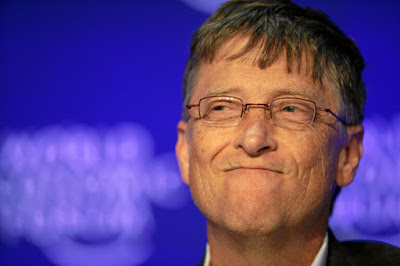 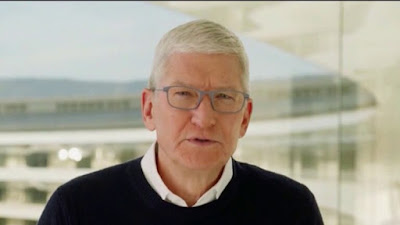 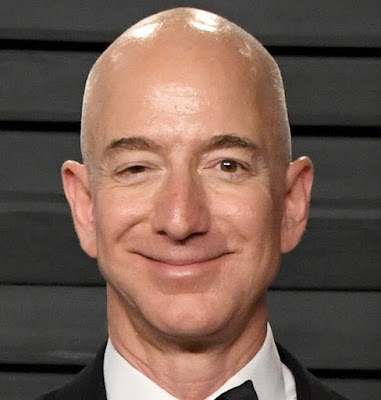 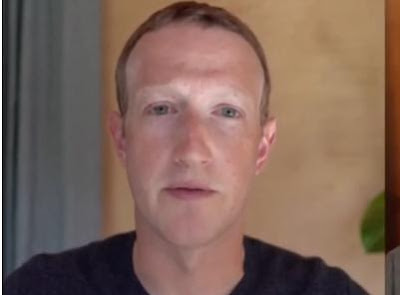 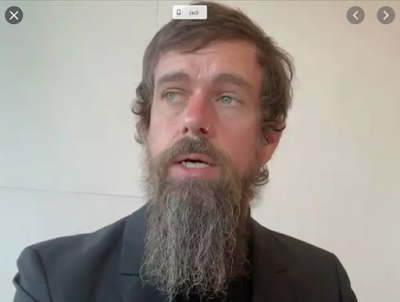 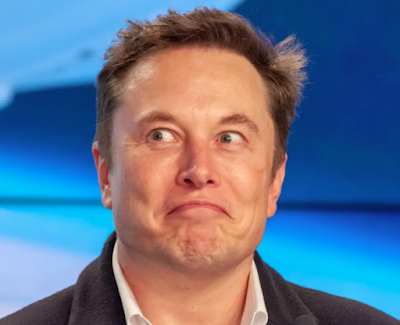 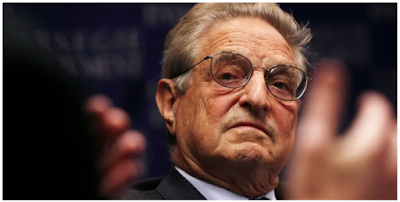 “WE ARE GRATEFUL TO THE WASHINGTON POST, THE NEW YORK TIMES, TIME MAGAZINE AND OTHER GREAT PUBLICATIONS WHOSE DIRECTORS HAVE ATTENDED OUR MEETINGS AND RESPECTED THEIR PROMISES OF DISCRETION FOR ALMOST 40 YEARS……IT WOULD HAVE BEEN IMPOSSIBLE FOR US TO DEVELOP OUR PLAN FOR THE WORLD IF WE HAD BEEN SUBJECTED TO THE LIGHTS OF PUBLICITY DURING THOSE YEARS. BUT, THE WORLD IS MORE SOPHISTICATED AND PREPARED TO MARCH TOWARDS A WORLD GOVERNMENT. THE SUPER-NATIONAL SOVEREIGNTY OF AN INTELLECTUAL ELITE AND WORLD BANKERS IS SURELY PREFERABLE TO THE NATIONAL AUTO-DETERMINATION PRACTICED IN PAST CENTURIES.” ― DAVID ROCKEFELLER

David Rockefeller on working to create the New World Order:

“FOR MORE THAN A CENTURY IDEOLOGICAL EXTREMISTS AT EITHER END OF THE POLITICAL SPECTRUM HAVE SEIZED UPON WELL-PUBLICIZED INCIDENTS SUCH AS MY ENCOUNTER WITH CASTRO TO ATTACK THE ROCKEFELLER FAMILY FOR THE INORDINATE INFLUENCE THEY CLAIM WE WIELD OVER AMERICAN POLITICAL AND ECONOMIC INSTITUTIONS. SOME EVEN BELIEVE WE ARE PART OF A SECRET CABAL WORKING AGAINST THE BEST INTERESTS OF THE UNITED STATES, CHARACTERIZING MY FAMILY AND ME AS ‘INTERNATIONALISTS’ AND OF CONSPIRING WITH OTHERS AROUND THE WORLD TO BUILD A MORE INTEGRATED GLOBAL POLITICAL AND ECONOMIC STRUCTURE–ONE WORLD, IF YOU WILL. IF THAT’S THE CHARGE, I STAND GUILTY, AND I AM PROUD OF IT.”― DAVID ROCKEFELLER, MEMOIRS 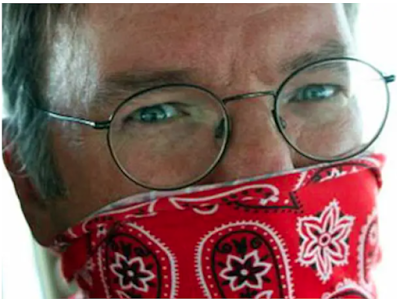