Janet Woodcock, The Female In Charge of FDA Approving Vaccines Was The Same One That Had Illegal Meetings With Opioid Manufacturers And Approved the Opioids for "Long Term Use" Tripling Sales 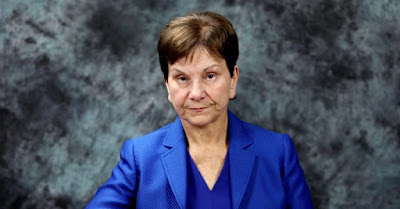 Woodcock’s tenure with the FDA coincided with that of Dr. David 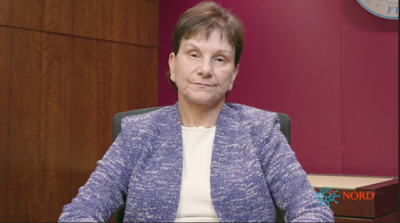 Kessler, former FDA commissioner. Kessler was featured in a February 2019 segment on CBS 60 Minutes where he admitted that Purdue Pharma’s opioid, OxyContin was not originally approved for long-term chronic pain use.

And look at this -- I call it defamation 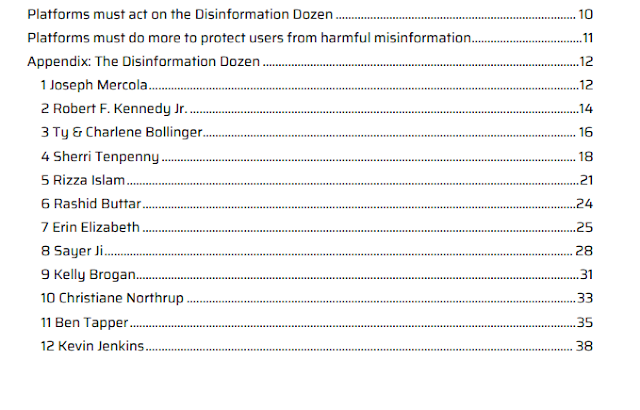 60 Minutes obtained a court order for documents which revealed secret meetings between the FDA and Purdue Pharma after which the FDA bowed to the drugmaker by choosing to ignore the lack of scientific data, and allowing the OxyContin label to read “around the clock … for an extended period of time.”According to 60 Minutes, one internal document revealed
that Purdue Pharma was jubilant about the labeling change, saying “The action by the FDA … has created enormous opportunities” to expand the market. Purdue’s sales tripled.

Kessler also told 60 Minutes the label change was a blank check — one the drug industry cashed in for billions and billions of dollars. The label change gave Big Pharma the green light to push opioids to tens of millions of new pain patients nationwide.