I flew from Hawaii to Wisconsin (Billy Mitchell Field) on Jan 17th 2020.   On Jan 20th I had a "weird Flu" that I knew in my heart of hearts that I could whoop in about a day.   What an odd thought.   And I did whoop it, the next evening I was at 90% and the next morning I was totally fine. 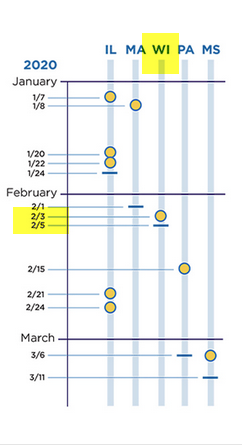 the All of Us Research Program found evidence of #COVID19 infections in five U.S. states earlier than had initially been reported. The positive samples came as early as Jan. 7 from participants in Illinois, Massachusetts, Mississippi, Pennsylvania, and Wisconsin. Most positive samples were collected prior to the first reported cases in those states, demonstrating the importance of expanding testing as quickly as possible in an epidemic setting.

One of the authors of this paper is a female Military doctor who also did a writeup in 2014 after the Swine Flu debacle about how anti-virals were underprescribed, and anti-biotics were over prescribed for flu.

And that treatment with anti-virals reduced risk of death by 25% if started late, and 60% if started early.

So why in the hell were people tested and then told to just "go home" without instructions or prescriptions.    This seems unfathomable!   Is it nothing short of mass murder? 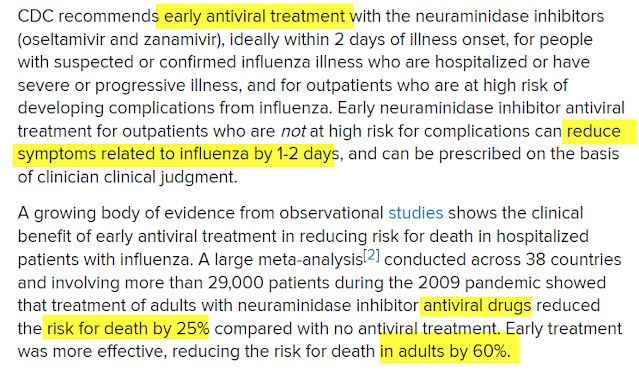