COST of SOLAR per KWH

There are lots of PNP's (pro nuke pimps) out there talking complete garbage such as Solar PV costs 70 cents per kWH.

The Real Cost to Implement PV Solar Electric has dropped to 2.94 Cents per KWH !!! 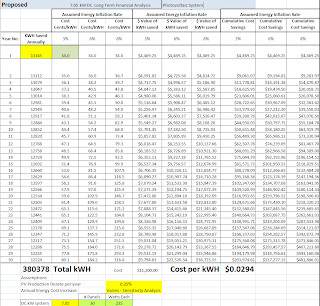 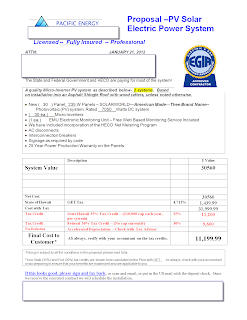 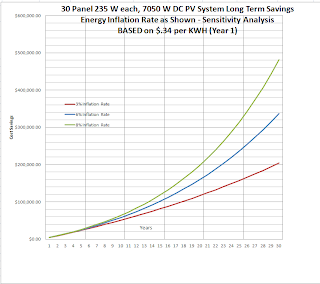 The world has changed underneath their (the PNP) feet, they don't want to have to learn a new livelihood even they are killing us slowly and sometimes more quickly. More quickly if you unfortunate enough to have inhaled some of the plutonium hot particles that were launched in the jet stream when reactor 3 blew sky-high. Information on that is here:

Oil, gas, coal and nuclear have exponentially higher per kilowatt costs than what is published/calculated by the shills who exclude the costs of environmental destruction and the health consequences of their dirty life cycles, from extraction to energy production and their waste streams.
The financial and biological/health costs from oil spills (wells, pipelines, refining, tankers, oil trains, et al); flaring off methane; oceans, lakes, rivers, aquifer, forest and crop destruction; coal ash from power generation; air pollution from hydrocarbons and nuclear are never factored into the real costs of these life sickening and destroying industries.
If life cycle production costs were factored in, there would be no contest as what is the most economical form of energy production. In fact, green energy would look dirt cheap in comparison; but, power and greed trumps the truth, and so, we are fleeced and fuc#ked.